Riddle Me This: What Is The Quality Of Our Water? 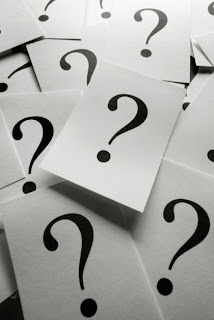 "During the twentieth century, the age of fire, we kept the fire going to produce large quantities of energy. In 1900, the earth's population was 1.5 billion. By 2000 that number had grown to 6 billion. Naturally, we needed enormous energy to support the lives of this increased population. this, we continuously burned coal and oil. Their toxic by-products eventually contaminated the earth's atmosphere, spreading over the Northern Hemisphere. Polluted rainwater fell from the sky and seeped deep into the earth.

Water cirulation occurs in thirty- to fifty-year cycles. This means that rainwater which fell thirty to fifty years ago is now used as groundwater for drinking. As the world's industrial output increased tremendously after World War II, air quality began to seriously suffer. Sixty years after the war, we have no choice but to use polluted water for some time." -From, "The True Power of Water" By: Masaru Emoto
Posted by Elsie Law at 2:01 PM

Labels: Health, Riddle Me This, The Environment, Water For Life