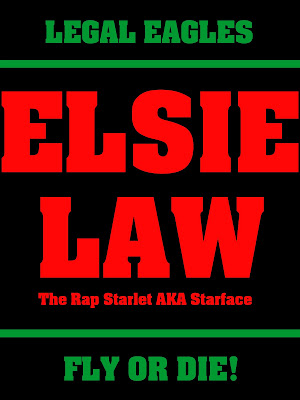 Lonnie Johnson, an aerospace engineer from Los Angeles. Invented the popular water gun- the Super Soaker. The Super Soaker was the first water gun to implement air pressure into its design.

In addition to creating the Super Soaker, Mr. Johnson also invents thermodynamic systems- as well as other things. He is a very prolific inventor. His company's website states that, "Mr. Johnson has more than 10 utility patents pending at any given time.
Posted by Elsie Law at 3:07 PM