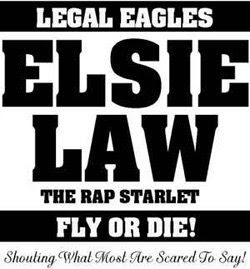 A case that has been winding through the judicial system for almost 3 decades, has resulted in one of the largest judgments ever awarded on Staten Island.

28 years ago, a Staten Island native and former Wall Street executive, sued a pharmaceutical manufacturer after contracting polio and losing his job.

According to 1010 wins, the plaintiff alleged that he contracted the disease while changing his daughter's diaper after she had orally ingested a vaccine for the disease. The plaintiff stated that a live virus that was an ingredient in the vaccination passed through his daughter's body and infected him.

The judge concurred and awarded the father $22.5 million this past Friday. The vaccine manufacturer plans to appeal the verdict.
Posted by Elsie Law at 10:55 AM