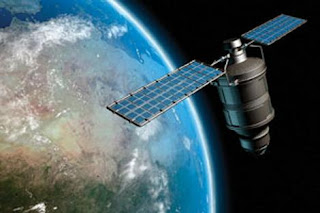 Last month, a United States owned communications satellite and a Russian satellite collided 500 miles over Siberia. NASA scientists say that the collision is the first of its kind of this magnitude. A huge cloud of debris that is drifting in space is the remnants of the crash. Scientists predict that it will likely take several more weeks to assess the full damage.

According to The Guardian, the cause of the crash is unknown. The news source also states that in the last two decades there have only been three other space collisions between objects in orbit. However, they were slight in comparison to this one.
Posted by Elsie Law at 9:41 PM